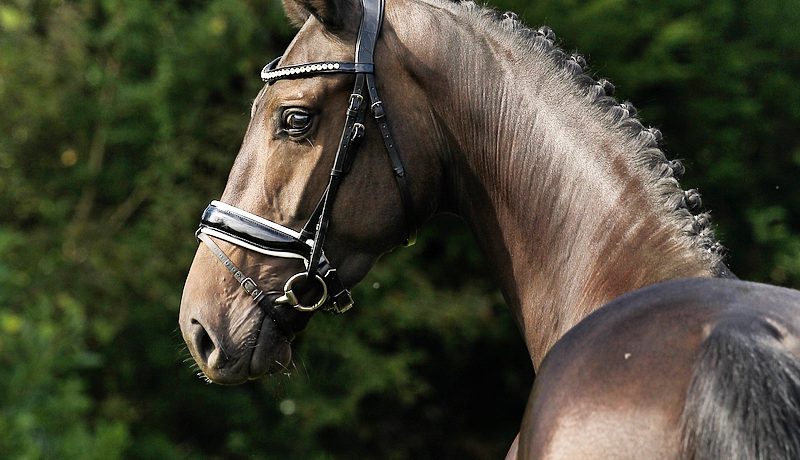 Breeding high quality horses is a priority at De Jeu Dressage and it proves itself over the two decades.

These Rubinstein mares were the start of our breeding program, Rubinstein offspring are well known for their nice and cooperative character and in pairing with the stallion Contango very much ingrained in the breeding program of De Jeu Dressage. In 1999 Ton and Emmy b0ught the property in Oosterstreek to make a start to realise their dream: breeding top dressage horses to the example of Huub and Tiny van Helvoirt.

Ton mentored the overhaul of the property into a breeding facility and he transformed it into a beautiful and practical stable. End of 2000 sadly he became gravely ill and passed away in April 2001.

His last purchase was Sisther and as a homage to Ton Emmy put his name – De Jeu – as a suffix to Sisther’s name. Sisther de Jeu is the figurehead of De Jeu Dressage and she made the name well know all over the (dressage) world. The name De Jeu stands for quality and it is shown in the successes of the last decades.